In looking for some “Glitch in the Matrix” stories to share I happened upon a compilation by Juliet Lanka titled 100+ â€˜Glitch In The Matrixâ€™ Stories That Will Make You Believe In The Supernatural. It presents several first-hand accounts of the inexplicable from which I extracted the following account of Twilight Zone proportions:

We were in the same vicinity without realizing it

â€œWhen I was little (6 years old) my parents took us to Disneyland in Florida, we went to go watch one of those shows with parrots. During the middle, I had to go to the bathroom so my mom took me, and left my dad and my sister to watch the show. When we came back, the entire stadium was empty so we thought the show ended and we went back to the bathroom area to wait for my dad, thinking thatâ€™s where he must have taken my sister since itâ€™s the only bathroom station in the area.

We sat on the bench and waited for two hours before my mom gave up (this was pre-cell phone.) The only remarkable thing during this time was that one of those iguana lizard things was fighting a squirrel behind the bench and I watched that with great joy (I actually remember this). We did some other stuff, then went back to the hotel room to wait for them. The entire time my mom was annoyed at my dad, saying itâ€™s so irresponsible of him.

A few hours after we got back to the hotel room, my dad and sister (who is a year younger than me) came back and obviously they started arguing, both saying they were waiting for the other at the bathroom.

Me and my sister on the hand, started telling each other about the lizard and squirrel we saw fighting. Apparently, both of us saw what happened from the same vantage point on that bench. My parents stopped to listen to us and asked us to clarify. We both saw the same lizard, same squirrel, fighting from the same point on the bench.

It was one of those inexplicable occurrences but they didnâ€™t give it further thought until me and my sister brought up the â€œRemember that time we saw the lizard and squirrel fight?â€ and my mom was like, yeah that was a weird day.â€

Do you have a memory from your childhood that defies explanation? Share it with us in the comments below. 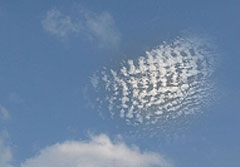 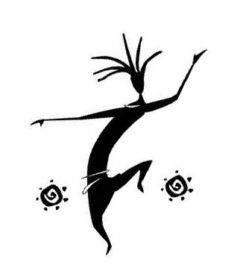 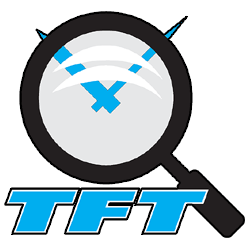